The following article is OUTDATED. Please go to our new global hub: http://s2g.my/malaysia-live-pokemon-go-map-main-hub/

We have just released Kuching’s first Pokémon Go Live Map! Check it out here: http://s2g.my/pokemon-go-kuching-live-map/ or go directly to the map here: http://kuching.s2g.my

Note: No longer being maintained. But the general spots still are valid even today

Major note1: Official nearby tracker returns but it’s not perfect. However some places with a number of Pokestop nearby can benefit from it

Major note2: Gen 2 is slowly getting released in the form of eggs!

Friendship Park/Taman Sahabat (Pokemon Park)
Google Map: https://goo.gl/maps/XDGRuGc1unk
Spawn type: Much better spawns now than before with rares spawning in the park or around the area! Even better with lures especially at the Chinese arch/lion statue side of the park 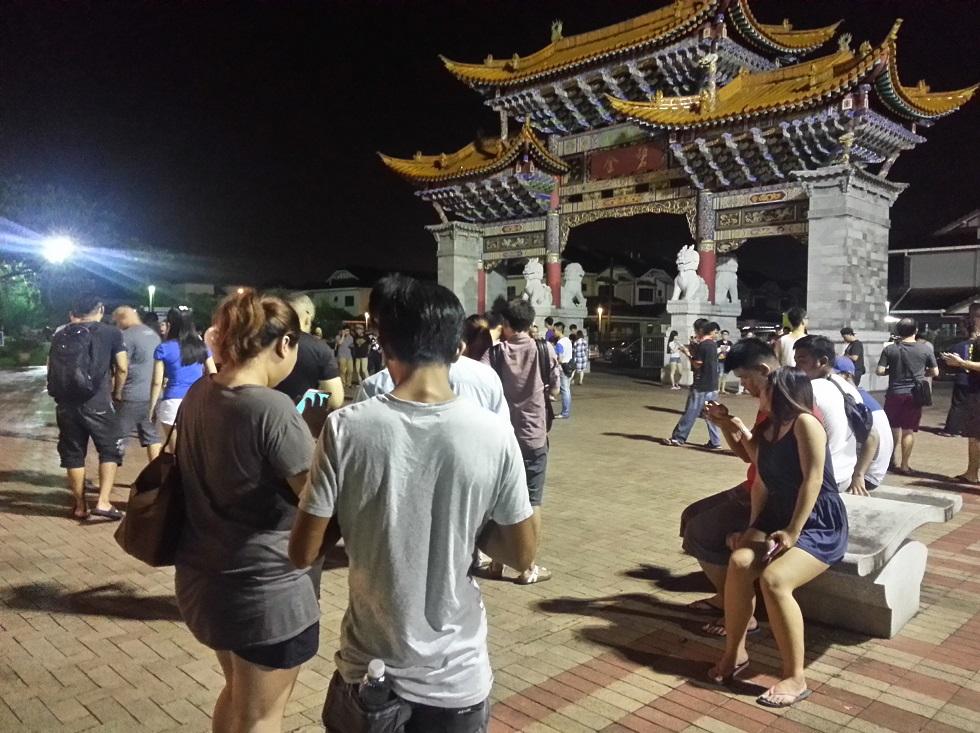 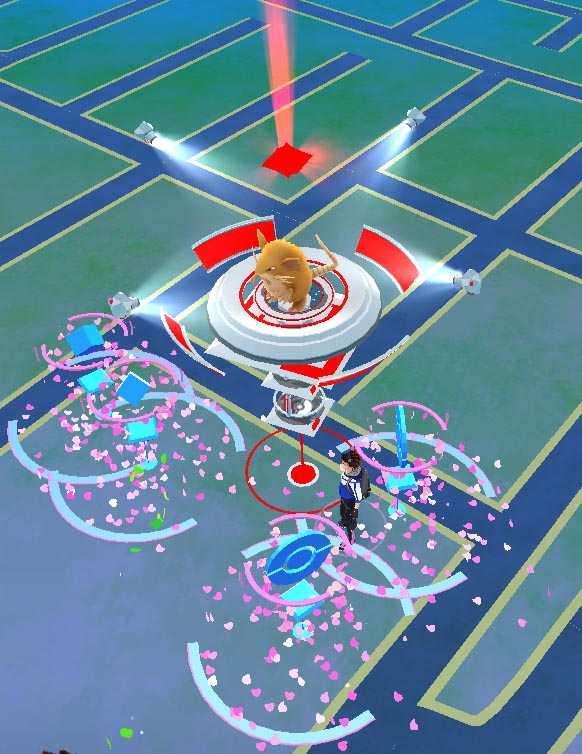 The first known Charmander nest in Sarawak! (I think) May not sound like a big deal until you realized how low the spawns are around here for Charmander. This along with the fact that Snorlax, Dratini and other good Pokemon spawning in the area without lures as well easily make this spot a huge return to the top!

The crowds here have been getting bigger and for good reason. Did I mention you can stock up on Pokeballs very well here and that it’s easy for you to get a few quick coins here? 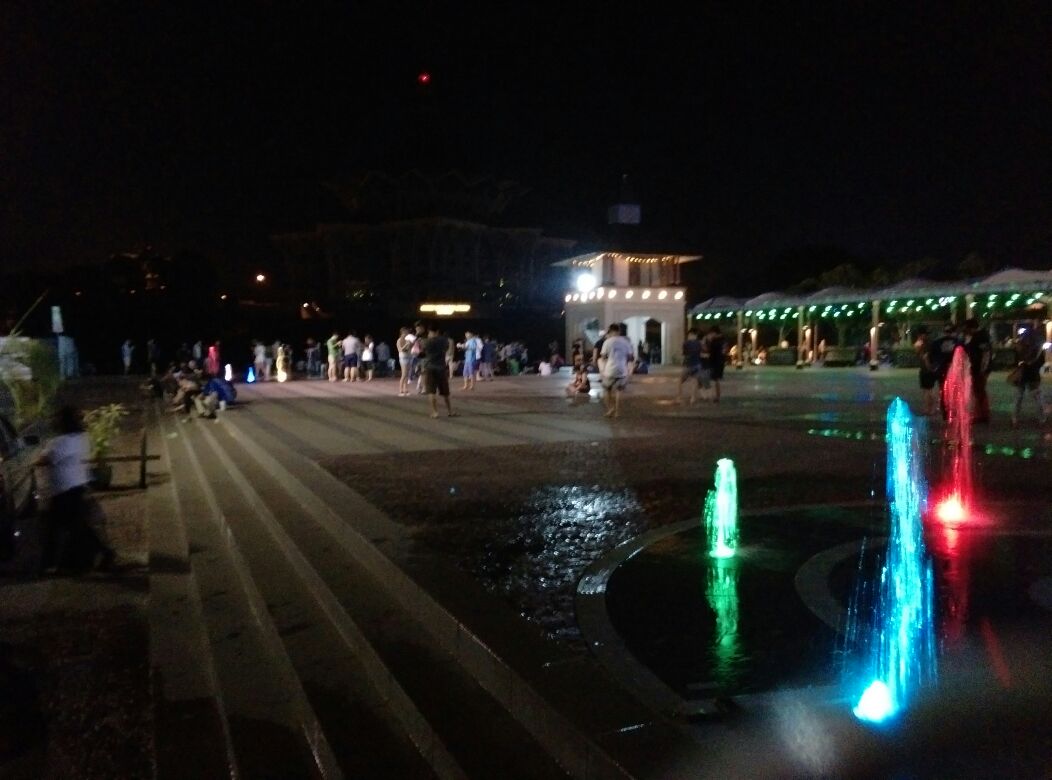 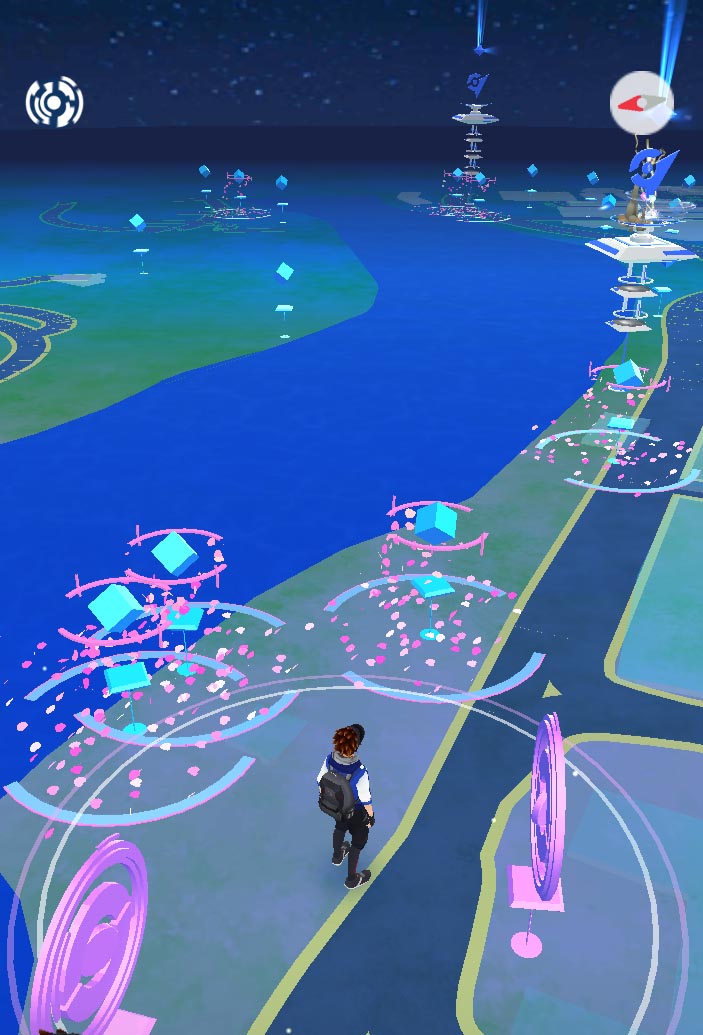 Easily one of the best spot for farming Magikarp (for Gyarados), Dratini/Dragonair for (for Dragonite), Slowpoke (for Slowbro) and Psyduck (for Golduck). Surrounding areas have very good chances for water based Pokemon

This is still a good place for you to farm for some of the strongest Pokemon in the game right now!

Surrounding areas such as Taman Kereta, UTC and The Hills are also home to many ‘unusual’ Pokemon here that is very rare in other places such as Ghastly, Bulbasaur, Pikachu to name a few. Conveniently placed here are various restaurants and bars that you can chill with your buddies while catching Pokemon (Just make sure you remember to put down your phone for your friends ofcourse)

Still not convinced? Here’s the chart detailing the some of the strongest Pokemon you can get here! 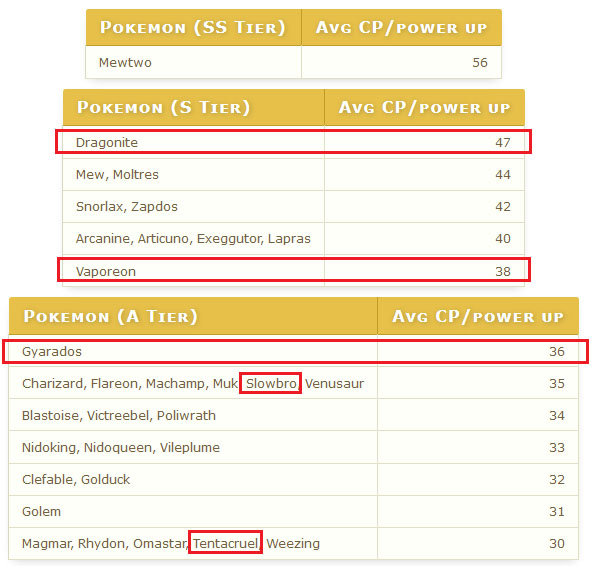 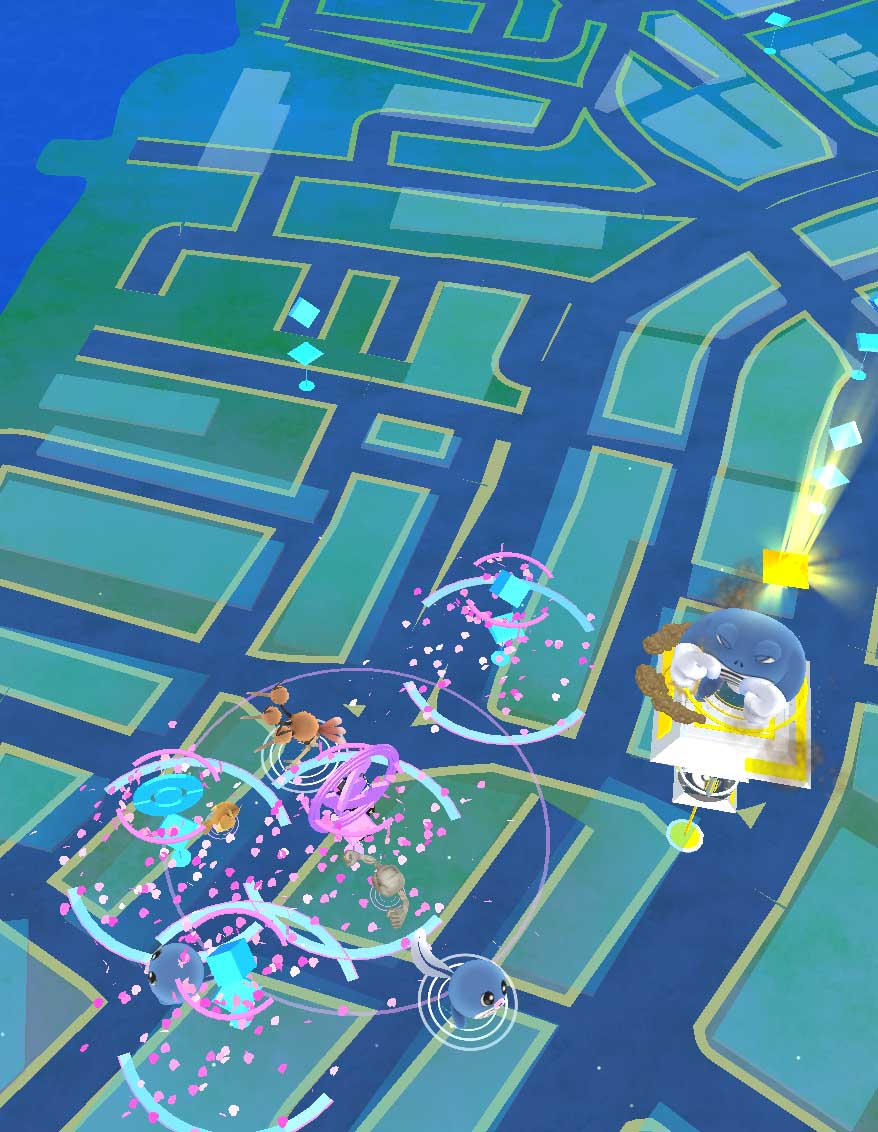 Discovered and shared by:
Faizal Sufri -August 14 at 8:48pm – First result but only on Blastoise caught
Claire Chan – September 19 at 5:37pm – VIRAL post that started it all 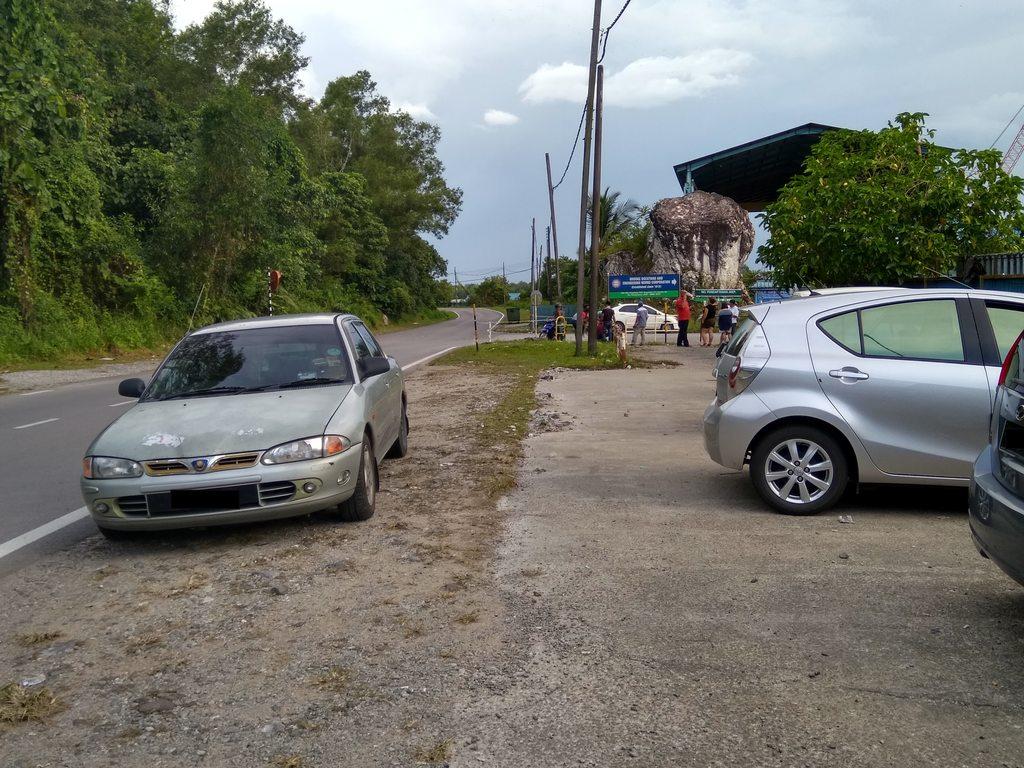 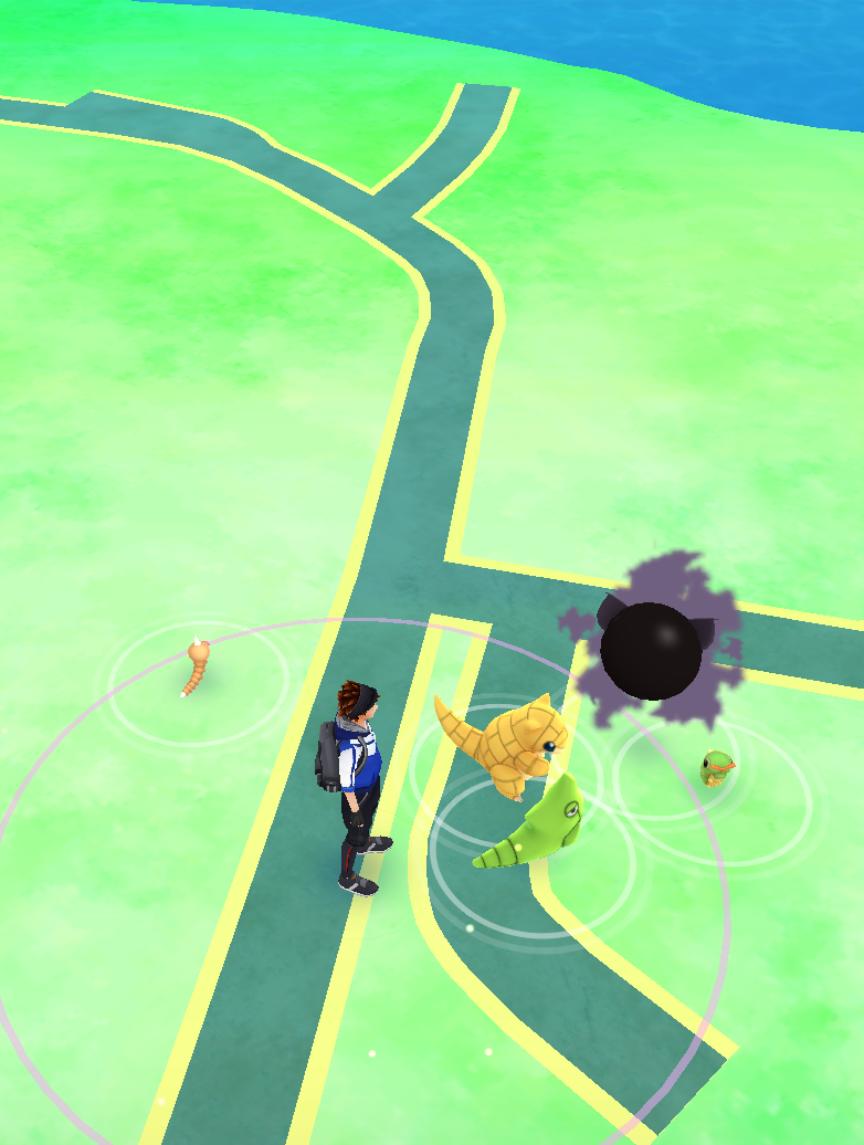 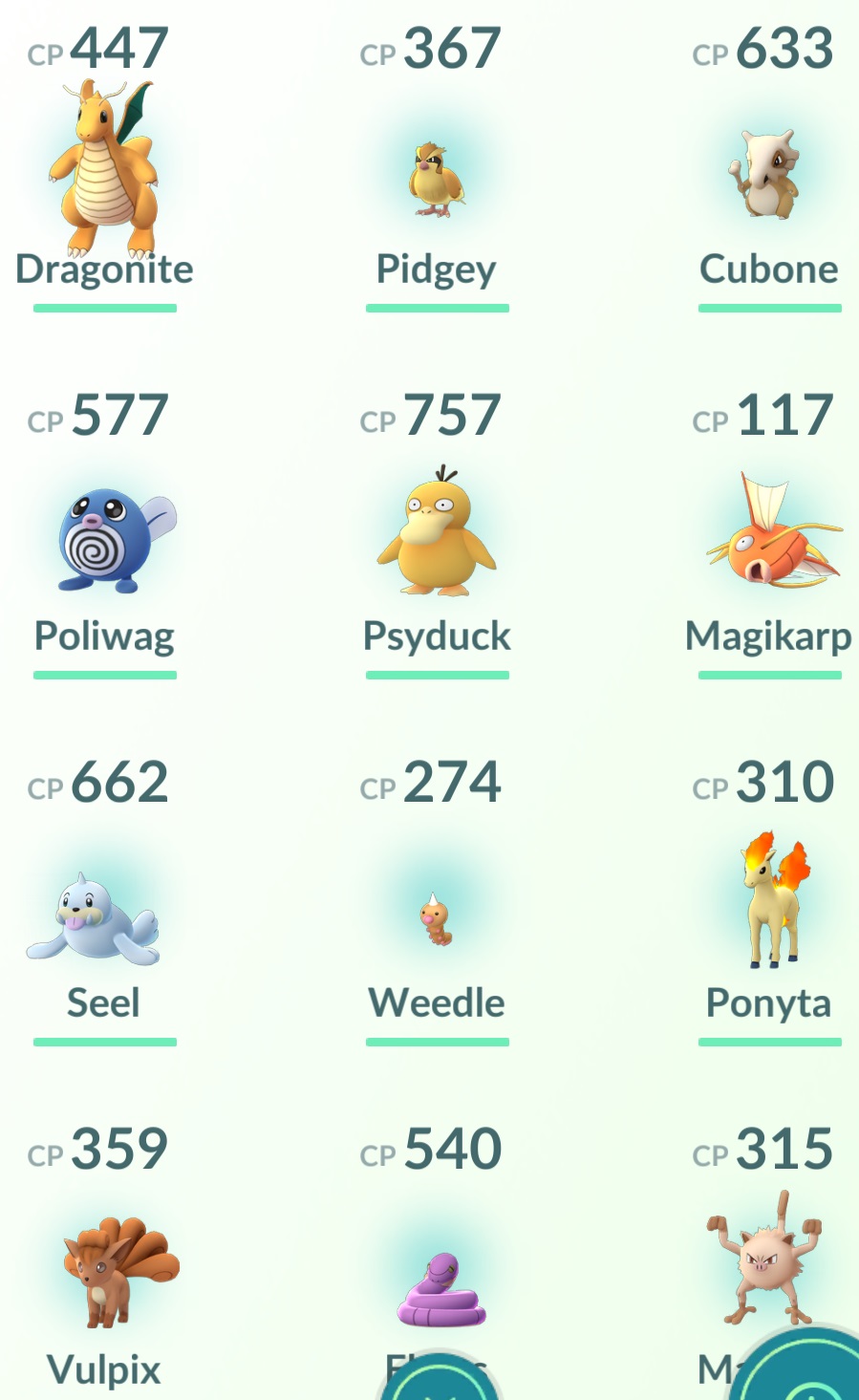 This is the only known Pokemon Go safari zone in the whole of Sarawak. I have to admit that I really had my doubts when I saw someone first posted about this back in mid September surrounded by up to 8 Pokemon with some rares. Only when I do go there myself that I understand exactly just how good it is. Within the first hour I captured 8 new Pokemon and this is after playing considerably in Kuching town area.

The best part of this spot is that it doesn’t require any lures! But this is also a problem as there won’t be any way for you to restock on your pokeballs. Therefore make sure you stock up on Pokeballs as much as possible at places with a lot of Pokestops like Waterfront. If you’ll want to stay longer you’ll have to buy extra item space or remove some of your potions/revives. There’s also no stalls nearby here except for a few inside the Kampung which seem to only open during the day so also stock up on water to stay hydrated

Discovered and shared by:
Hans Shim – September 15 at 12:36pm – After the multiple posts by him, huge crowds soon arrived 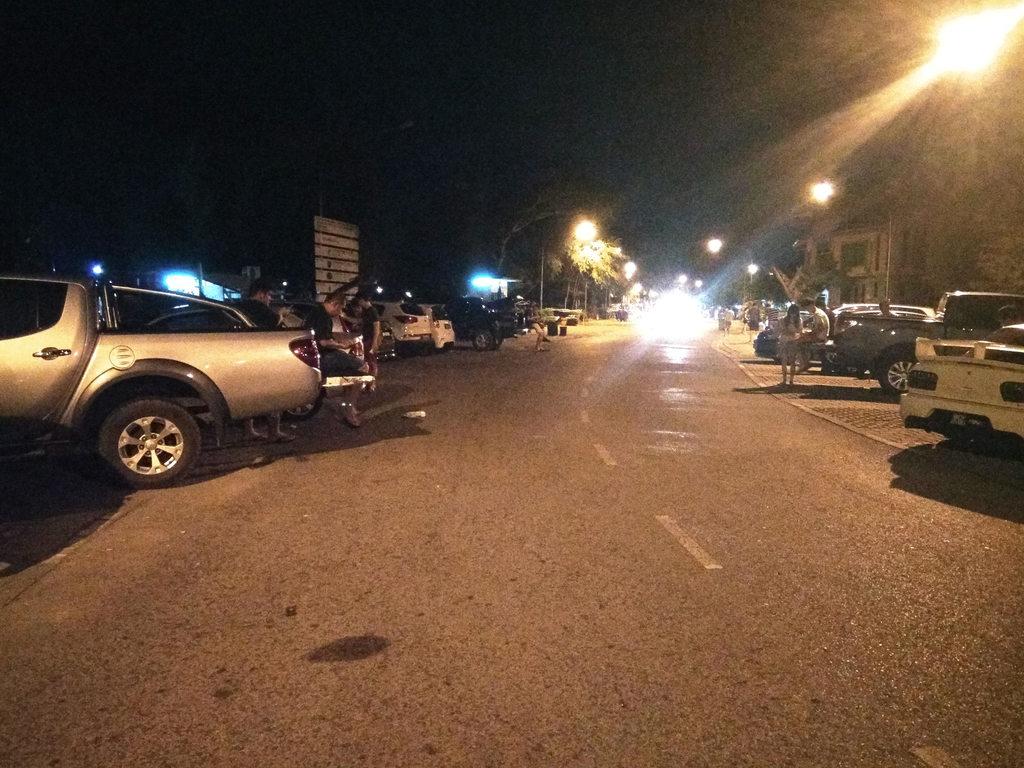 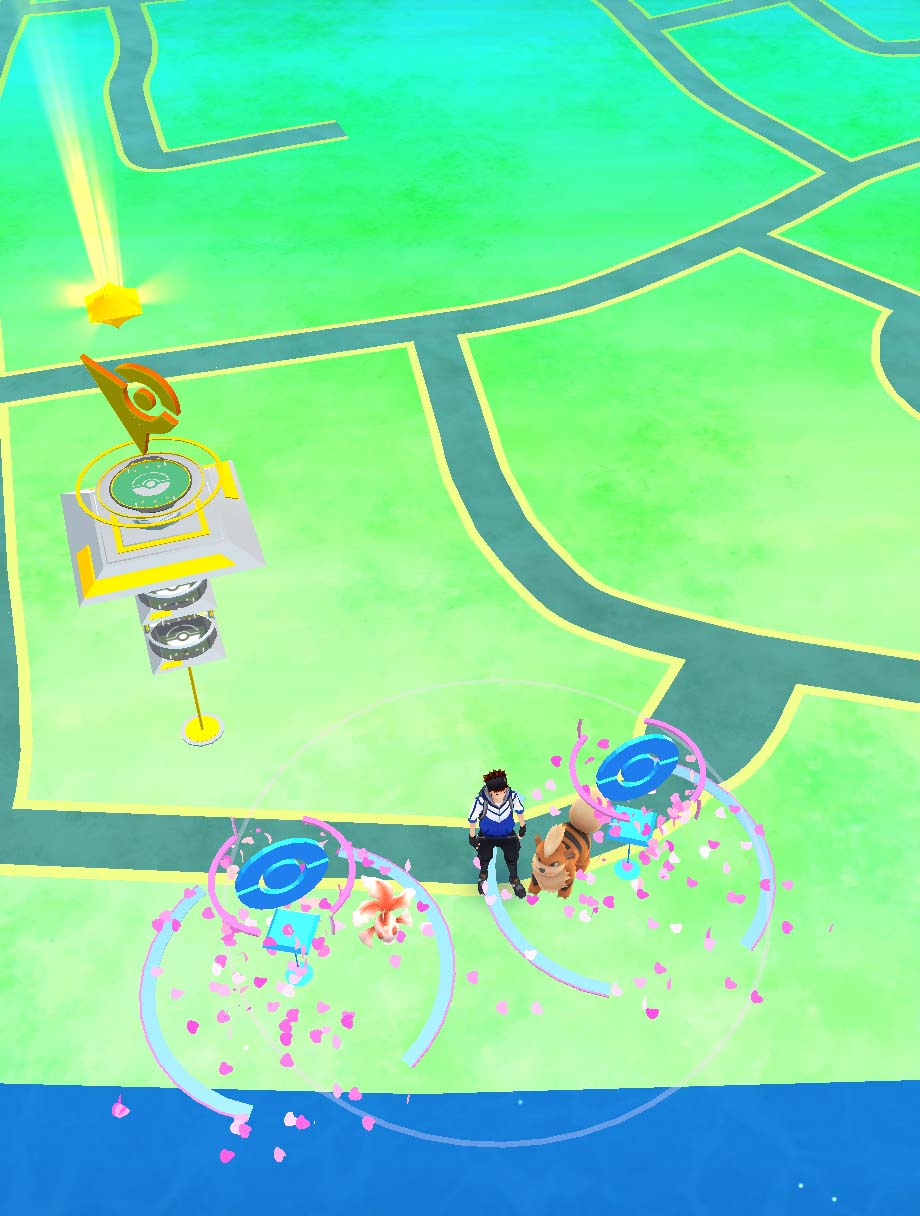 The spot that recently everyone is talking about on social media! Long story short, you can get even more ‘unusual’ Pokemon here that is truly very rare in other places. There’s just so many I can’t even begin to list. Even the legendary Lapras have recently been spotted here making this place the first known WILD Lapras sighting in Sarawak!

Important note: Highly recommended to go only on weekends or public holidays as this spot only really works with lures on. Also due to the rather ‘remote’ nature of this spot, it is recommended to bring some buddies with you 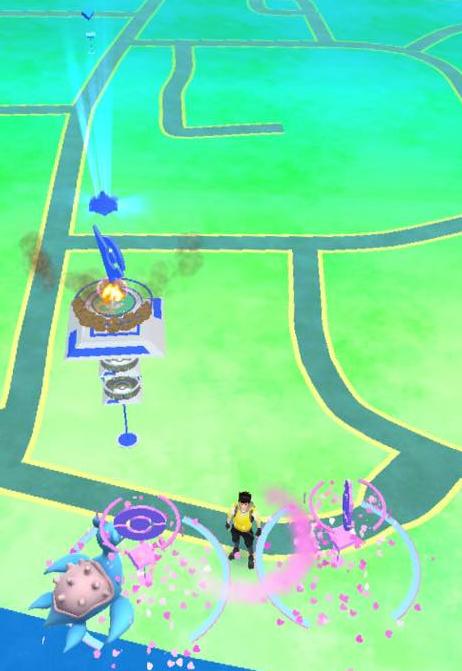 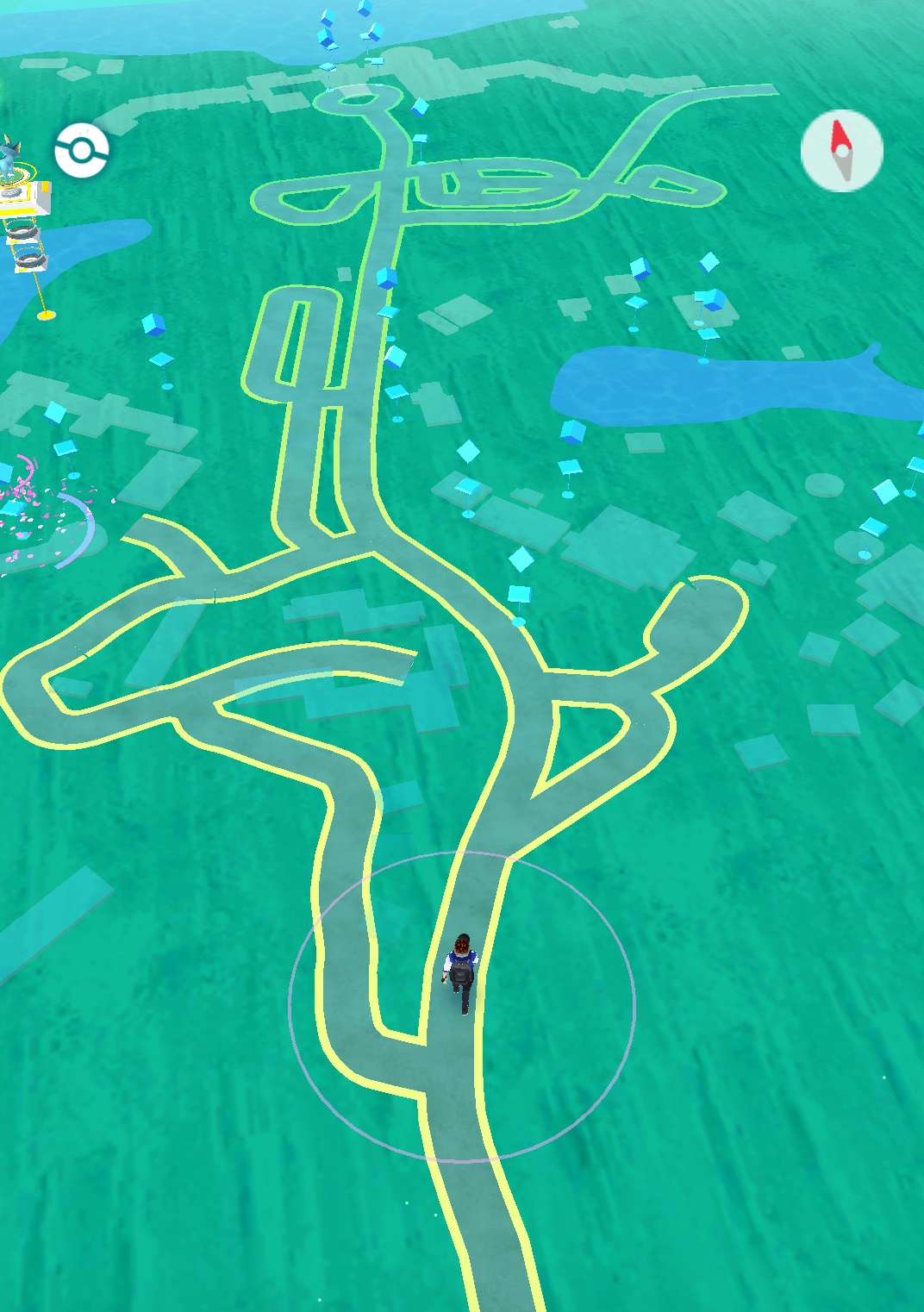 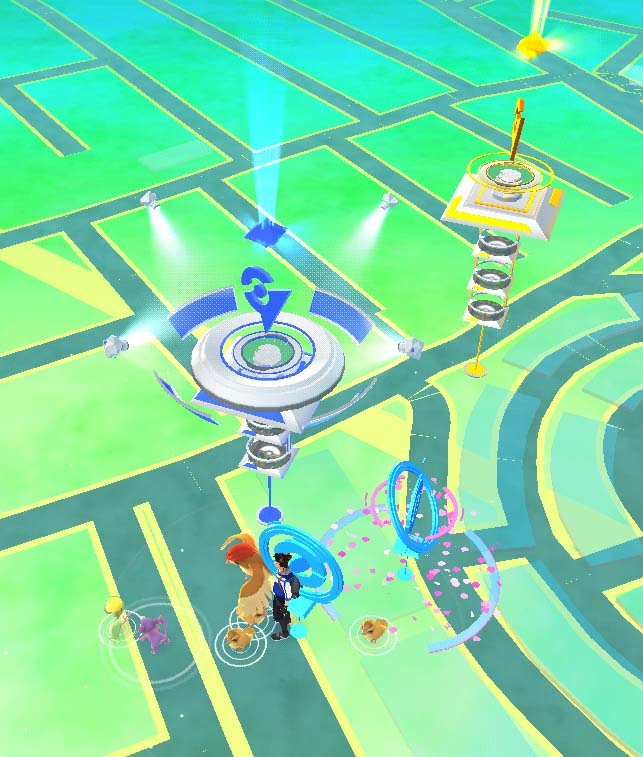 *Work in progress. I don’t have enough information yet and may go a few times to verify what people have been saying*

7. MBKS Park
Google Map: https://goo.gl/maps/TqHRQiaZFcP2
Spawn type: Growlithe and other decent spawns randomly in the area even without lures. No info if it’s better with lures on

8. Reservoir Park
Google Map: https://goo.gl/maps/VoKkE8R6bMo
Spawn type: Electabuzz and other decent spawns randomly in the area even without lures. No info if it’s better with lures on

Update: recently the spawns here have been very poor even before the major migration on 5 September 2016! Still an awesome place if you want the farm Pidgeys, Ratatta and Weedle for the XP. People started to realized this and have since started to go to other better places. Will be removed from list if this continues

The most comfortable and the only indoor spot. Personally a low chance for good Pokemon here for me but I have caught some good ones like Abra, Rhyhorn and others. There are even reports of Snorlax here


No longer maintained due to working on Pokemon live maps